Larissa van Craaikamp debuted winning with her Elvira Oase (v. Sir Oldenburg) in the Prix St. Georges. They did this with a score of 67.37%

Read more in the article of the hoefslag 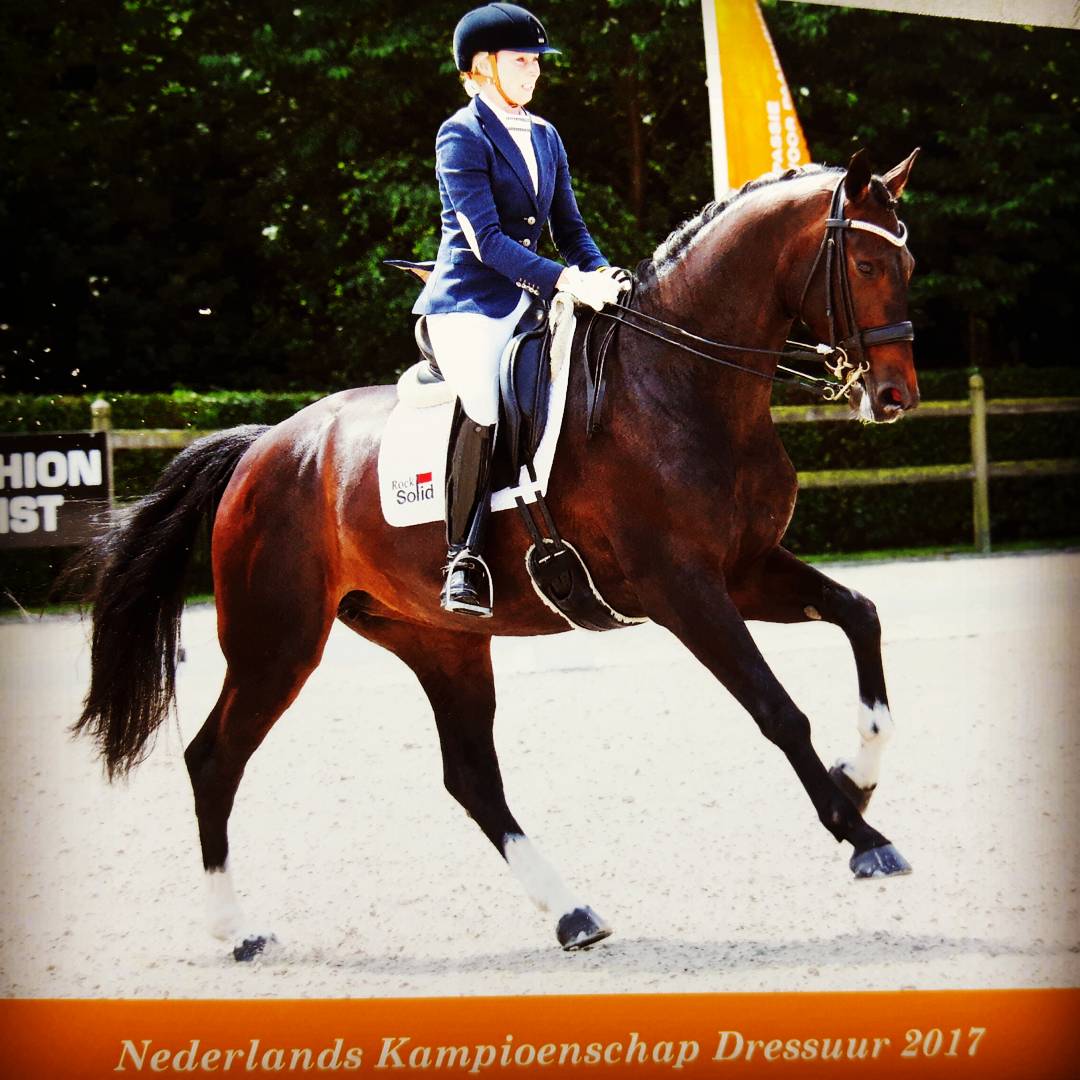 Hope v. Sorento won a ticket for the semi-finals of the PAVO Cup with 84 points.
The big entourage of the KWPN horse days in Ermelo was unfortunately too much for the young mare and she couldn’t show her quality…. 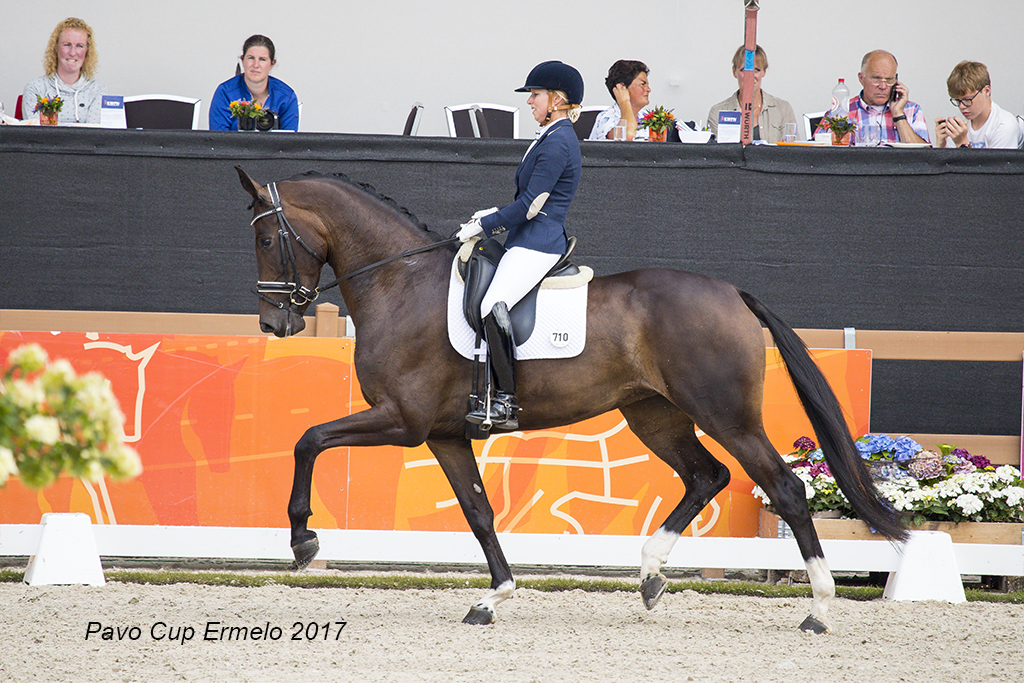 At the Subtop Contest last Sunday in Hoofddorp, which formed part of CH Haarlemmermeer an absence of two years was on the card again, Larissa van Craaikamp won two tests in the ZZ-Zwaar class. With her mare Elvira Oase (v. Sir Oldenburg) they managed to score in first test almost 70%.
And in the second test, the score of nearly 67% was also enough for the victory. 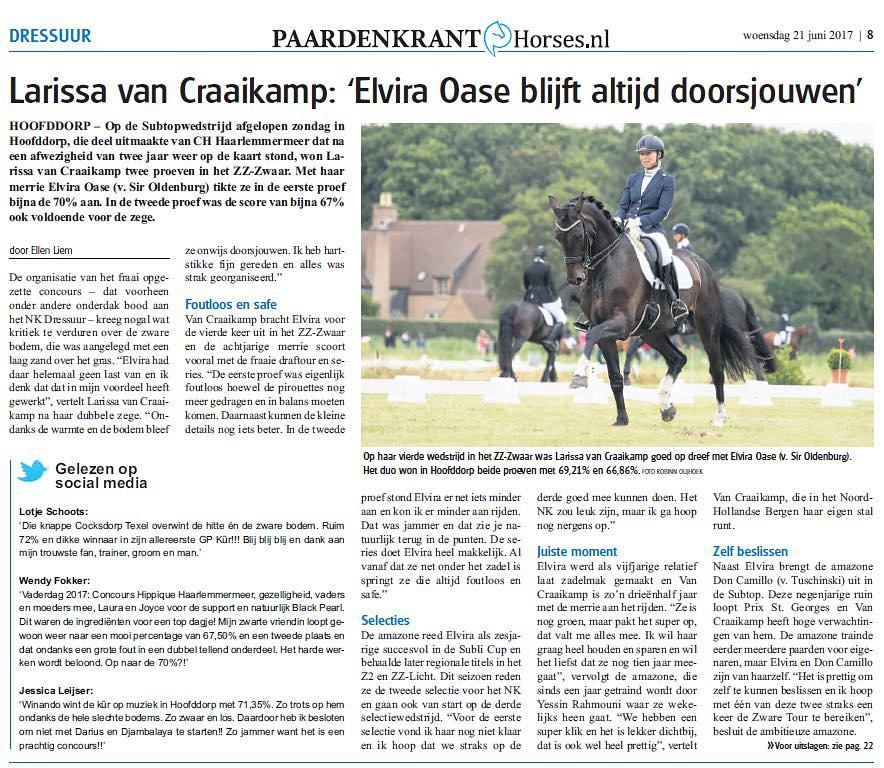 Durban Jane is been sold!
We had a lot of fun with him, therefore, it is still difficult.
Enjoy warm Florida Durby! 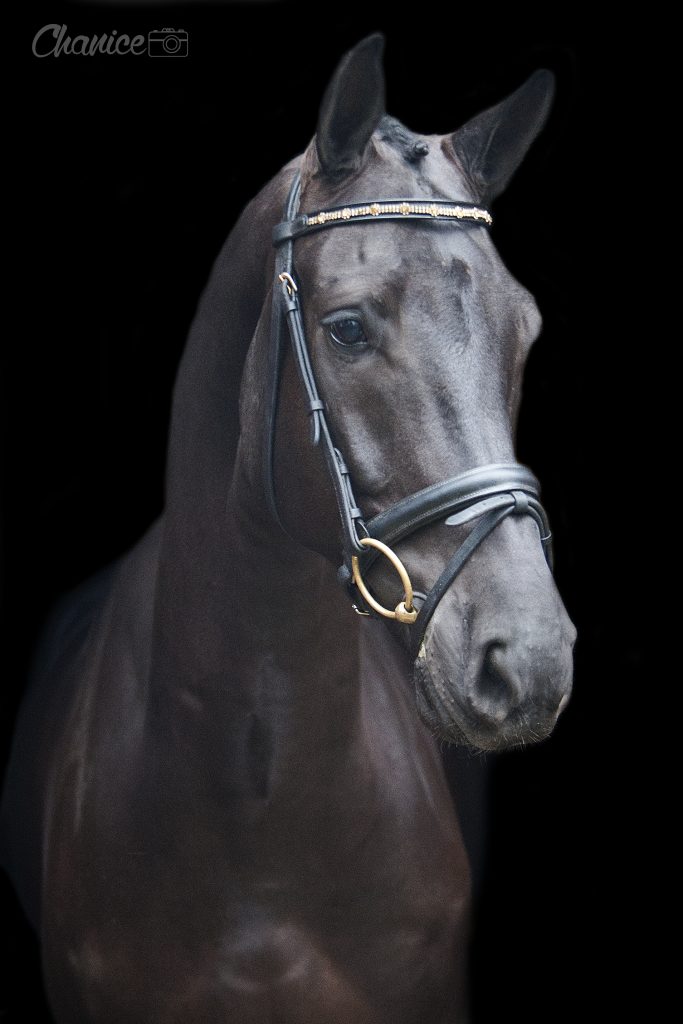 Two 8 year old geldings were in action this weekend in the class ZZ-Zwaar in Benningbroek.
Don Camillo debuted in this class and was pretty 2nd and Durban Jane managed one step closer to the prix st george. 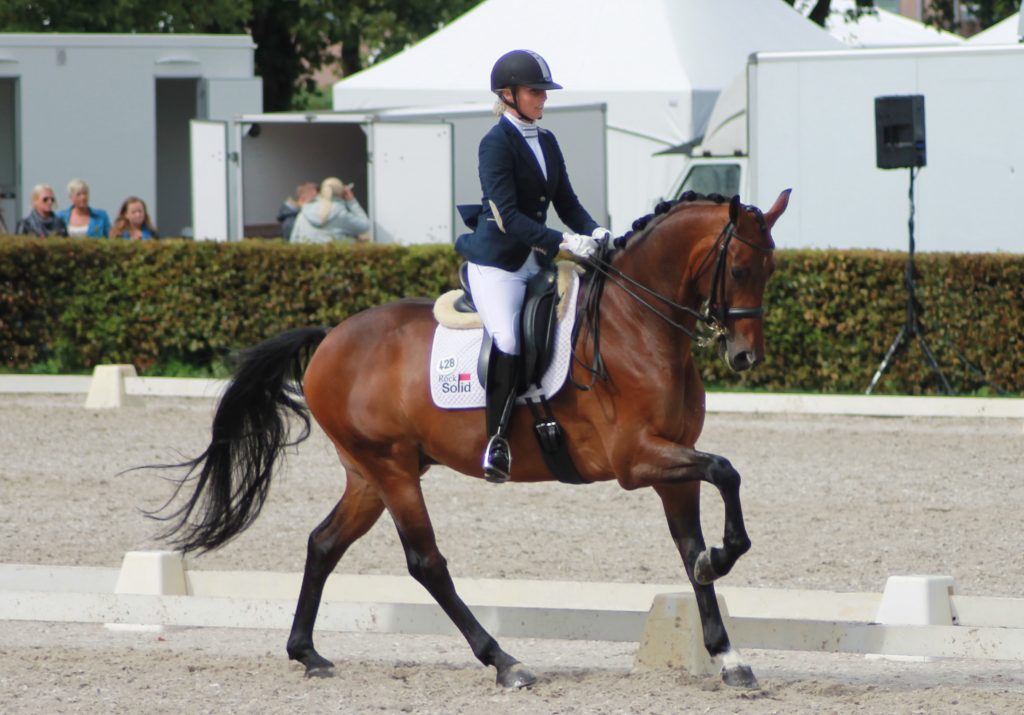 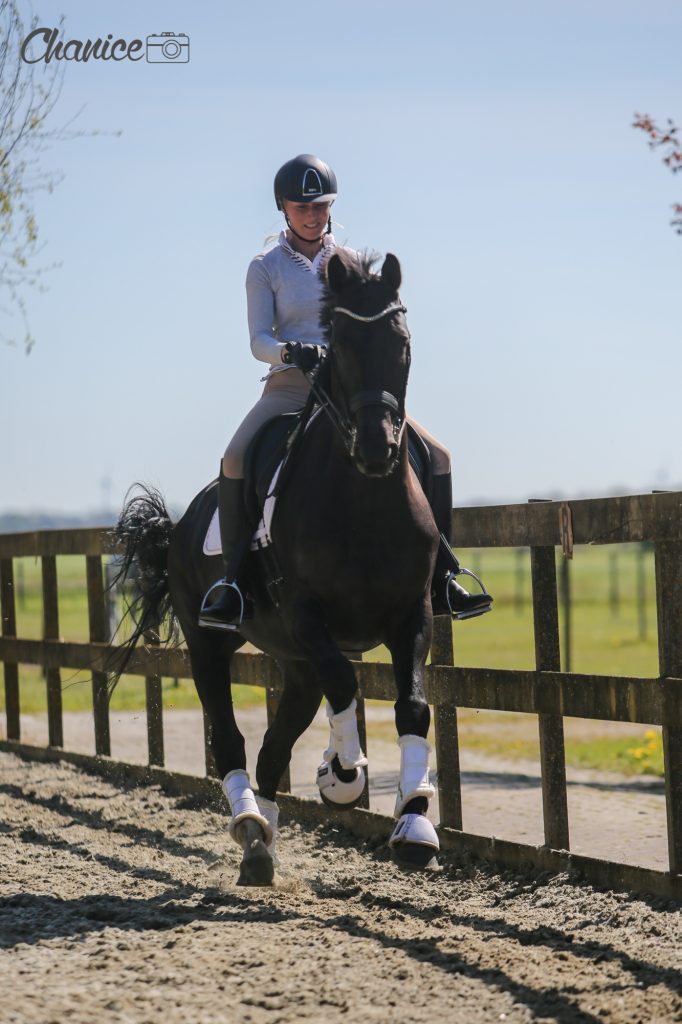 Last weekend a subtop competition was held in Barsingerhorn.

Durban Jane was in the sweltering hall of R. V. Bucephalus in good shape.
He earned a 2nd place with 65,14%.

The breeder of the Special D son was also breeder of the year.
We want to congratulate family Malestein of Jane Horses with this beautiful prize and honour!

The test of Elvira Oasis last week on the Hippiade.
Just a half percent too short for the final but no less proud of this great mare!

The 9 year old grey one is sold.
He has been well arrive at the new owner in Norway.
We wish them good luck with this special friend! 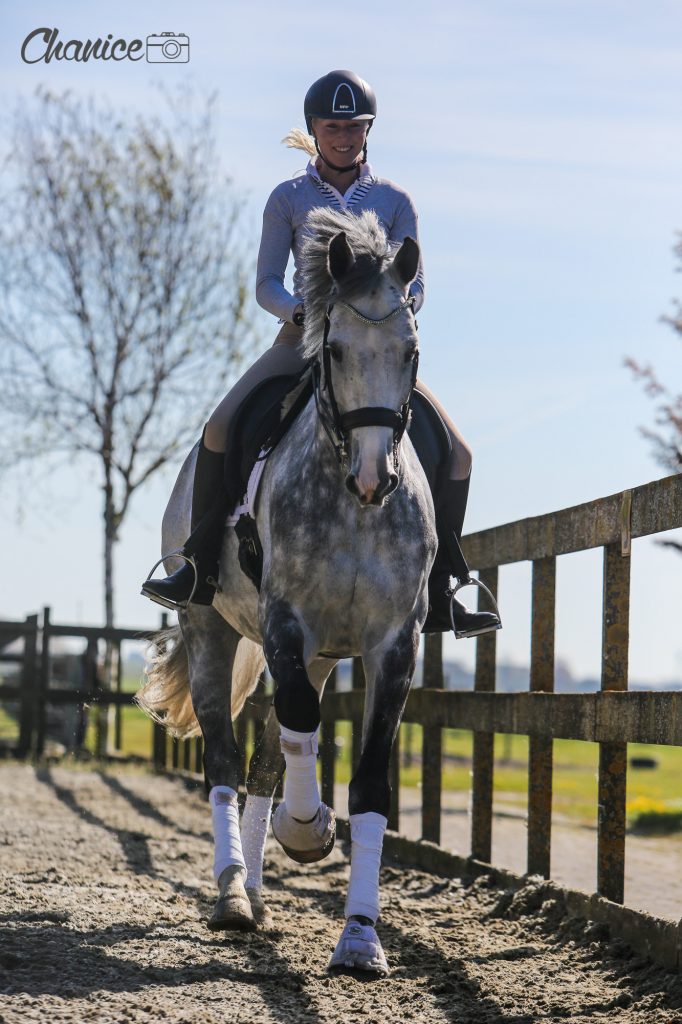 Elvira Oasis has also become regional champion in the Z2! With 5% ahead of the number two they managed to get a ticket for the Hippiade.
Don Camillo unfortunately suffered from stress in the canter part of the test. In the Freestyle that was much better and became overall first reserve in the class ZZlicht. 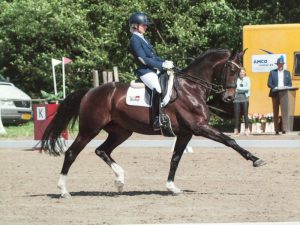